Toggle SlidingBar Area
$1 from every t-shirt we sell goes to our Make Them Dream Program to help motivate kids across the world. | Learn More
FacebookTwitterInstagramYoutube 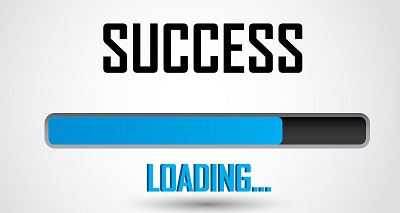 Before you decide to give up, just remember…

Albert Einstein’s teachers thought he was stupid because he hard a hard time reading due to dyslexia.
John D. Rockefeller’s first job was selling potatoes and candy.
Oprah was fired from a Baltimore news station because her boss thought she was “unfit for TV”.
Stephen King’s Carrie was rejected by publishers so many times he threw it in the trash.
Steve Jobs was fired from the company he’d built from scratch.
Louisa May Alcott’s family told her she’d make a better living as a servant than a writer.
Colonel Sanders’s chicken recipe was rejected by over 1,000 restaurants before he opened his own.
Walt Disney was fired from his job at a local newspaper for not being creative enough.
Sidney Poitier’s heavy accent angered a film director who told him he should be a dishwasher instead.
Shakira didn’t make her school choir because her music teacher said she sounded like a goat.
Jay-Z couldn’t convince any record label to sign him.
Sylvester Stallone was so poor he had to sell his dog for $25 to buy food. (Don’t worry, he bought him back when he made it big!)

All setbacks are are challenges you have to overcome to succeed!